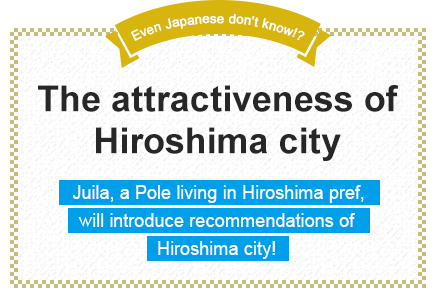 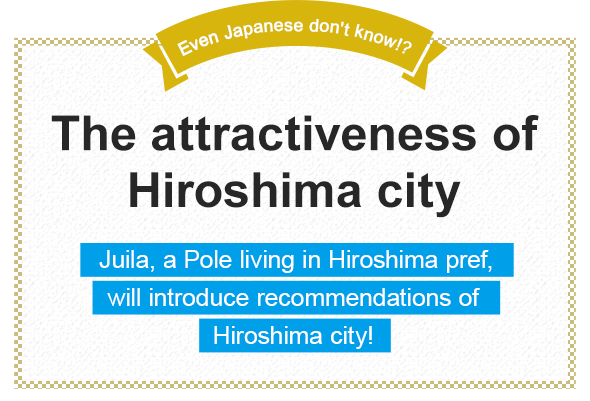 August 6th, 1945, first atomic bomb
in human history was dropped on Hiroshima.
The peace memorial park is located
in the nearby area of ground zero.
Inside the park, there is a museum and A-bomb dome.
Also many monuments which hope for peace are displayed.
Let's think about the future of peace by learning
the dreadfulness of atomic bomb and war which killed many innocent lives indiscriminately
and changed the lives of the people who were left to live. 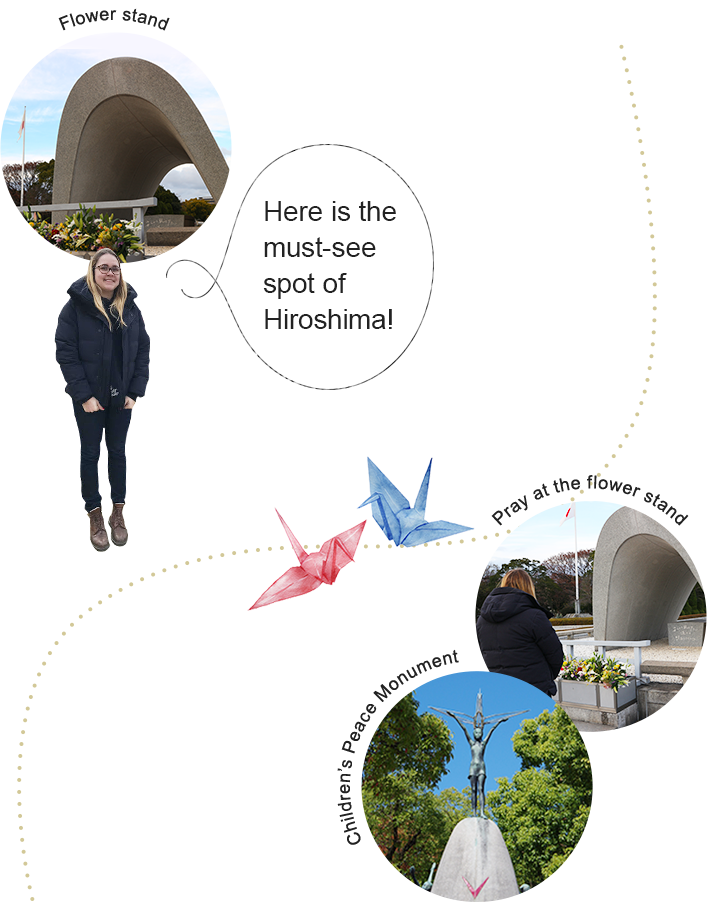 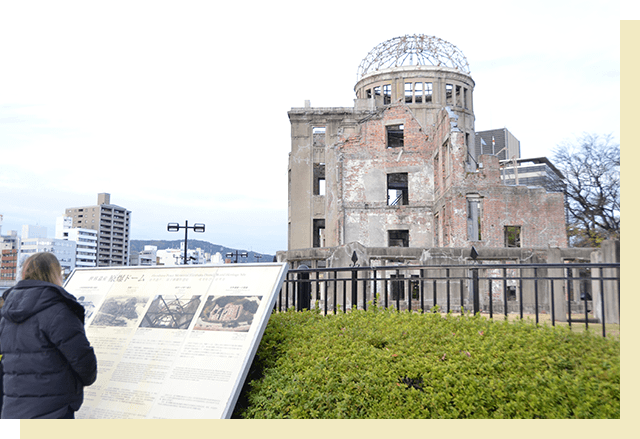 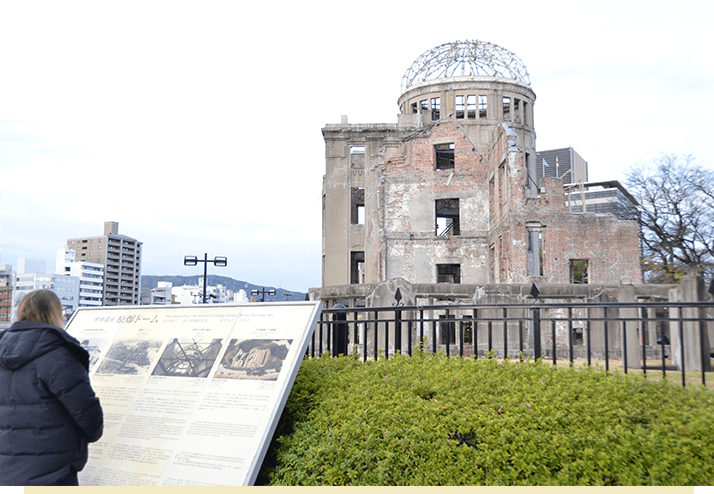 The A-bomb dome tells us the terror
and grief of atomic bomb with its appearance.
It was badly damaged due to the blast of
the atomic bomb from almost right above,
eaving the dome and some parts of the outer wall.
At that time, all the people inside the building were killed instantly.
In 1996, it was registered as a World Culture Heritage
and became a symbolic spot to claim peace to the whole world.
It still passes down the tragedy of Hiroshima to the future. 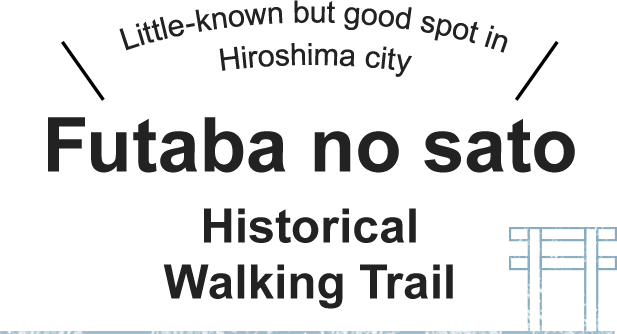 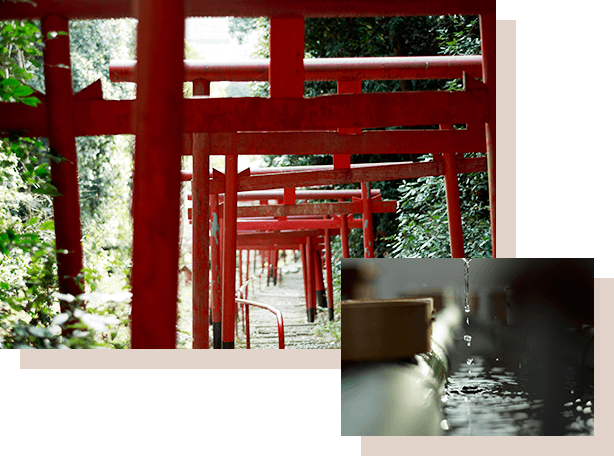 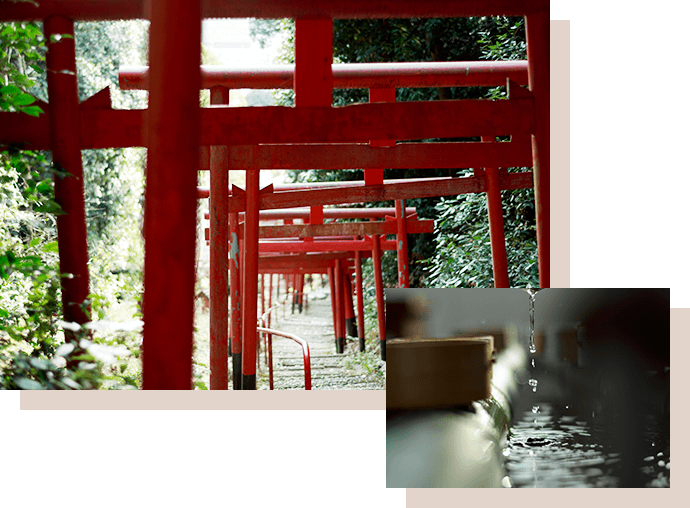 Starting with the national treasure, Fudo-in Kondo, there are many cultural heritages in the Higashi ward of Hiroshima city. Futaba no Sato Historical Walking Trail is a perfect walking course for sightseeing, connecting historical shrines, buddhist temples, and landmarks. If you only want to see the Seven Gods of Good Fortune at the foot of Futaba mountain, it only takes 2 hours to walk around. Enjoy walking with shoes that you are used to wearing. 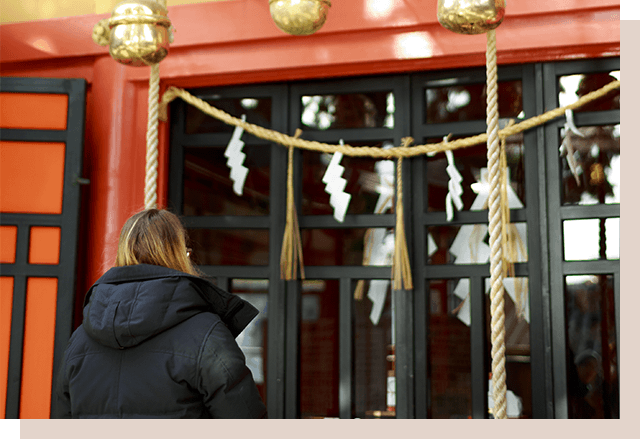 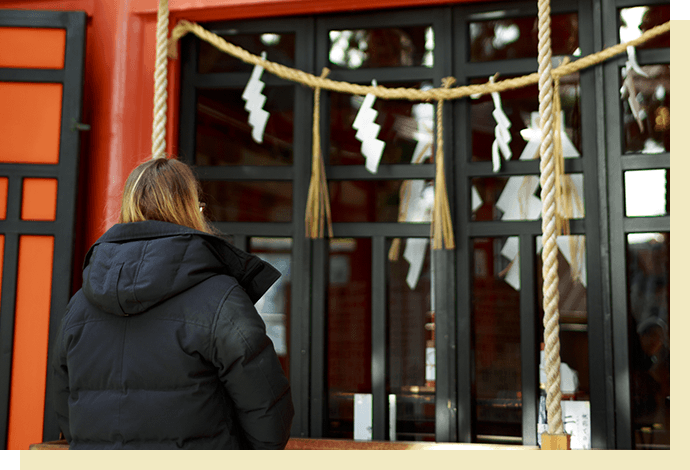 The main building was called "The most beautiful view ever since the Mori clan constructed a castle in Hiroshima." Most of it was burnt down by the atomic bomb. The main hall and the worship hall were rebuilt on 1965. The Karamon and the transepts which managed to not get burnt down is a structure from the Edo era. It is Hiroshima's Important Cultural Property.

The lord of Hiroshima, Asano Mitsuakira, built this shrine on Tokugawa Ieyasu's 33th death anniversary in 1648. Mitsuakira's mother is Ieyasu's thrid daughter. He respected his grandfather's outstanding virtue and enshrined the holy spirit with the wish of peace for the castle town. 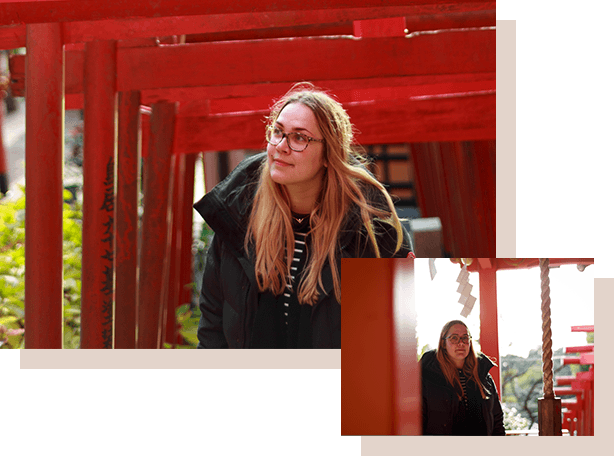 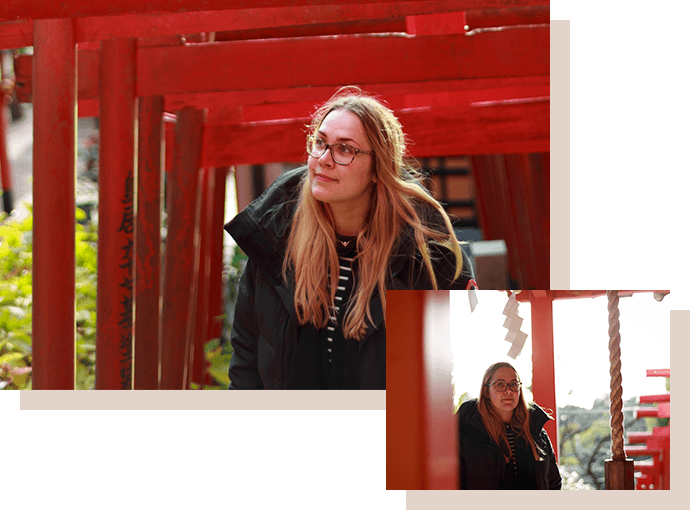 It is the shrine within the Hiroshima Toshogu shrine and is worshiped as the God of making wishes come true such as prosperity of business, peace of household. From the worship hall, climb up the mountain and it is enshrined beyond the 500 stone steps and 120 torii gates. 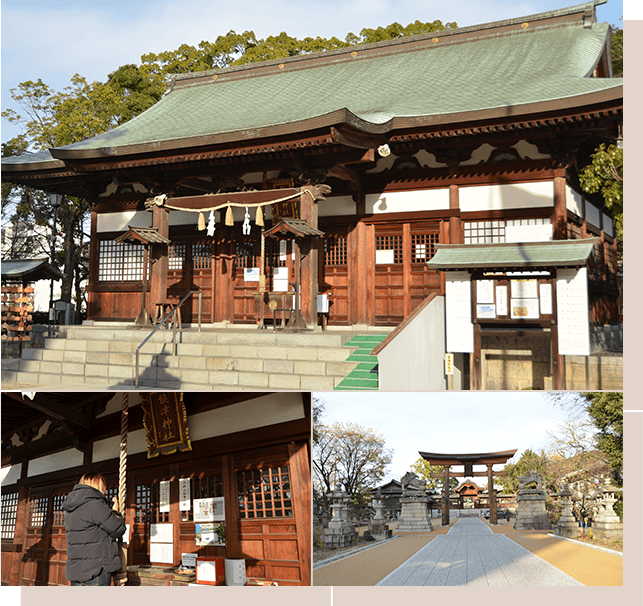 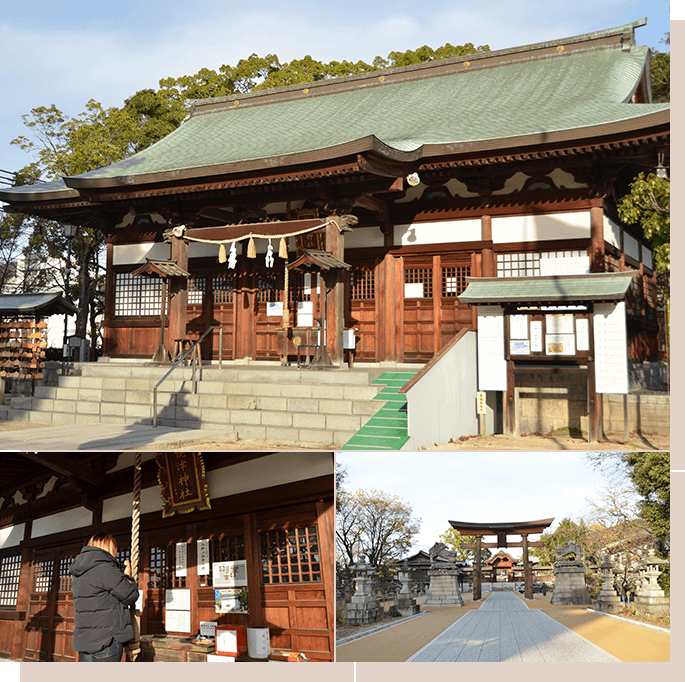 This shrine enshrines the God of protection of Hiroshima and academics and martial arts.
The history of the shrine started in 1706, when Asano Tsunanaga built a mortuary chapel of Nagamasa.
The whole building was burnt down by the atomic bomb.
Do not miss the stonework such as chozubachi (washbasin) which is left as proof of disaster.